Australia is home to many wide open spaces, beaches, deserts… The list goes on.It’s also known for being one of the world’s most highly urbanized countries, and is home to a number of large cities, some of the most famous being Sydney, Melbourne, Brisbane and Perth.Have you ever visited?Well, these 7 facts might intrigue you to book a trip and visit the beautiful country for yourself.

1. 21 of the world’s 25 most venomous snakes can be found in Australia

Okay, this one might not be the best fact to start with as it definitely won’t intrigue you to visit.We already knew Australia had some deadly creatures crawling around… But knowing that 21 of the world’s 25 most venomous snakes are slithering around… We have goosebumps just thinking about it!

2. Every single week there are about 70 tourists that overstay their visas

You might even know someone personally!Students are always flying out to Australia on exchange, and then never return… Or you hear about people going on vacation for a month and never come home because they fell in love.There must be a huge charm about a place that can get so many people to leave their homes halfway across the world! 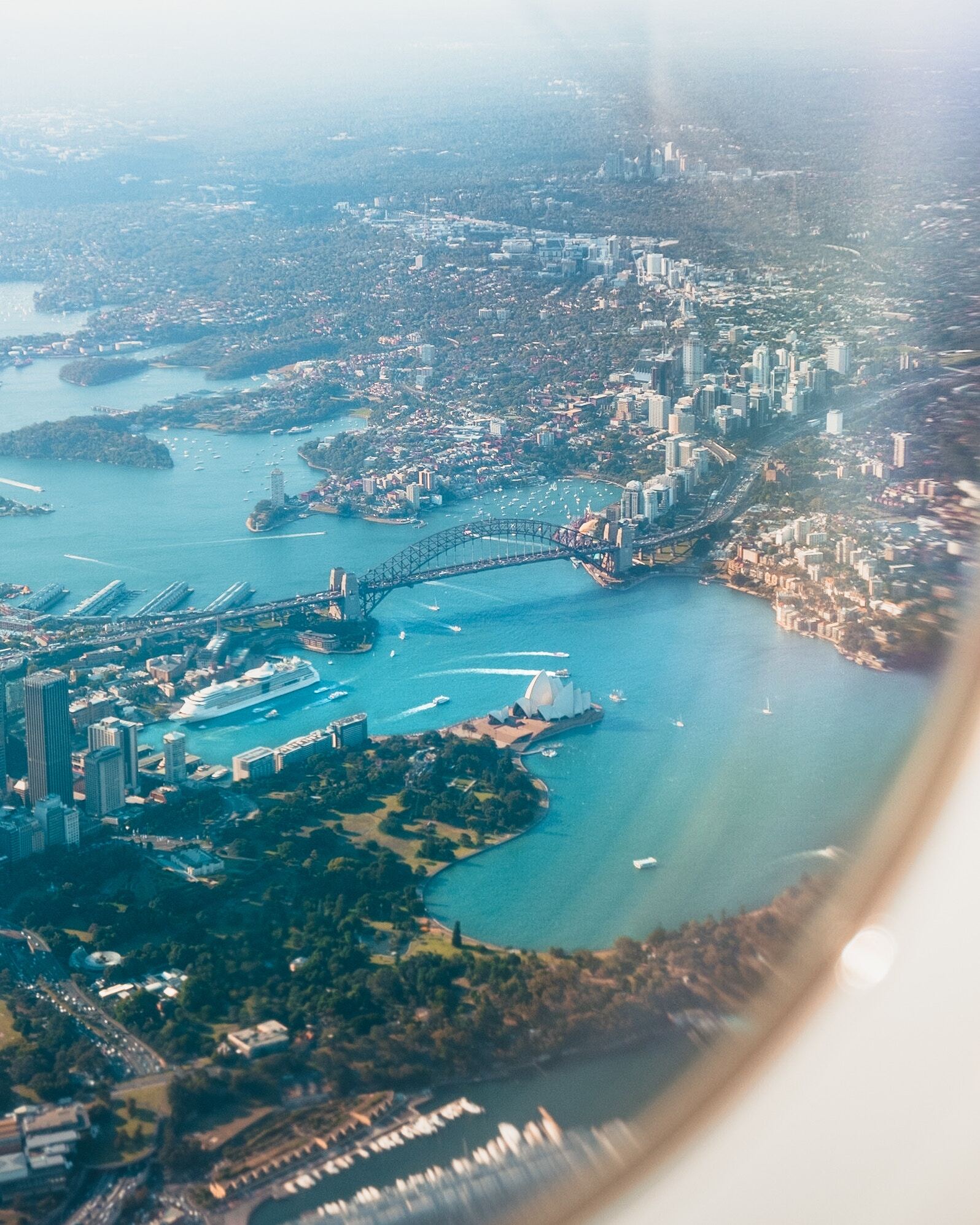 Wow.Over 10, 000 beaches!There are so many, that it would take around 29 years to visit a new one every single day.Imagine not being able to visit every single beach because there’s just too many options!We wish Canada could say the same…

4. Australia is the 6th largest country in the world

This might not come as news to some of you, but Australia is actually even bigger than you might imagine.In fact, it’s almost the same size as mainland USA!

5. When born, a baby kangaroo is only about 2 centimetres long

In our eyes, a fully grown kangaroo is adorable, so we can just picture how cute and small they look coming out of their moms womb at only 2 centimetres!We were shocked to discover this fact considering how much kangaroos can grow.Females will be fully developed after 14 to 20 months, and males take a little longer and only fully mature at 2 to 4 years.What’s more, there are over 60 different types of kangaroos!We had no idea that there were so many different kinds!

6. Western Australia is home to a number of Pink Lakes, such as Lake Hillier

Yes, you heard correctly… a pink lake.They’re actually quite beautiful to look at, especially because we have nothing quite like them here in Canada.It’s speculated that the lakes get their colour from pink bacteria known as halobacteria. Apparently, it’s the combination of the bacteria with an algae species (known as Dunaliella) as well as high salinity that results in the pink shade of water.It definitely stands out from above, but we think it’s beautiful.What are your thoughts? 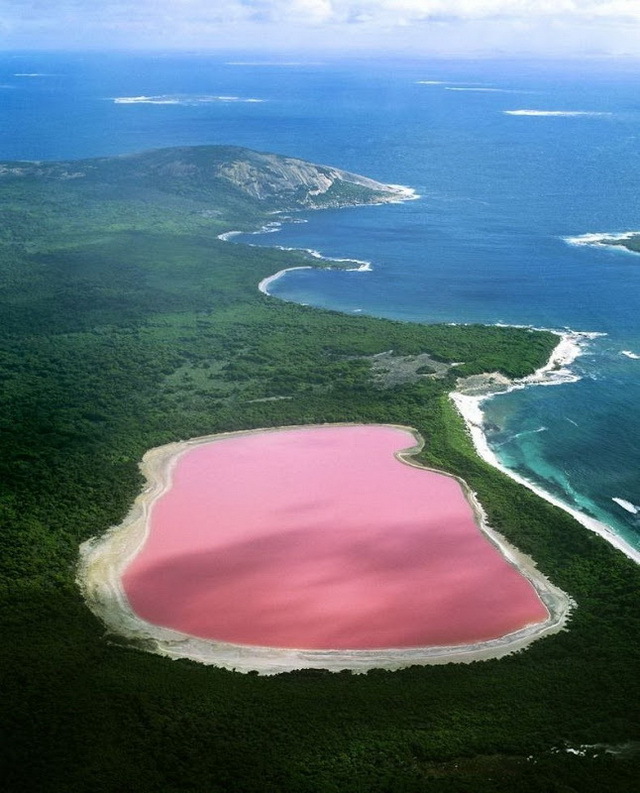 7. There are over 300 different languages and dialects are spoken in Australia

Our minds were blown when we heard this information.Who would’ve thought?Within these hundreds of languages, 45 spoken are Indigenous!It might even be fascinating to know that 21% of Australians don’t even speak English at home.And here we thought they sat around talking in their beautiful Aussie accents all day long!