5 Reasons You Should Visit South Africa

Table Mountain is one of the iconic landmarks of South Africa.Located in Cape Town, it is believed to be one of the oldest mountains in the world and one of the planet’s 12 main energy centres, radiating magnetic, electric or spiritual energy.It’s also home to more than 2,200 species of plants, 70% of which are endemic.

The Wildlife in South Africa is something everyone should experience at least once in their lifetime.Kruger National Park is a must see… The park itself is over 20,000km² (2/3 part of the Netherlands) and offers private group safari tours.If you’re lucky enough, you’ll spot the Big Five (lion, leopard, rhino, elephant and African buffalo).

There is so much history in South Africa.There’s the Cradle of Humankind, where the 2.3 million year old fossil was found.There’s the kwaZulu-Natal Battlefields where guides bring to life the 1875 battles between British soldiers, Boer commandos and Zulu warriors.There’s also the modern history illustrated at Robben Island, where Nelson Mandela spent 18 years of his incarceration alongside other political prisoners under Apartheid… The list goes on. 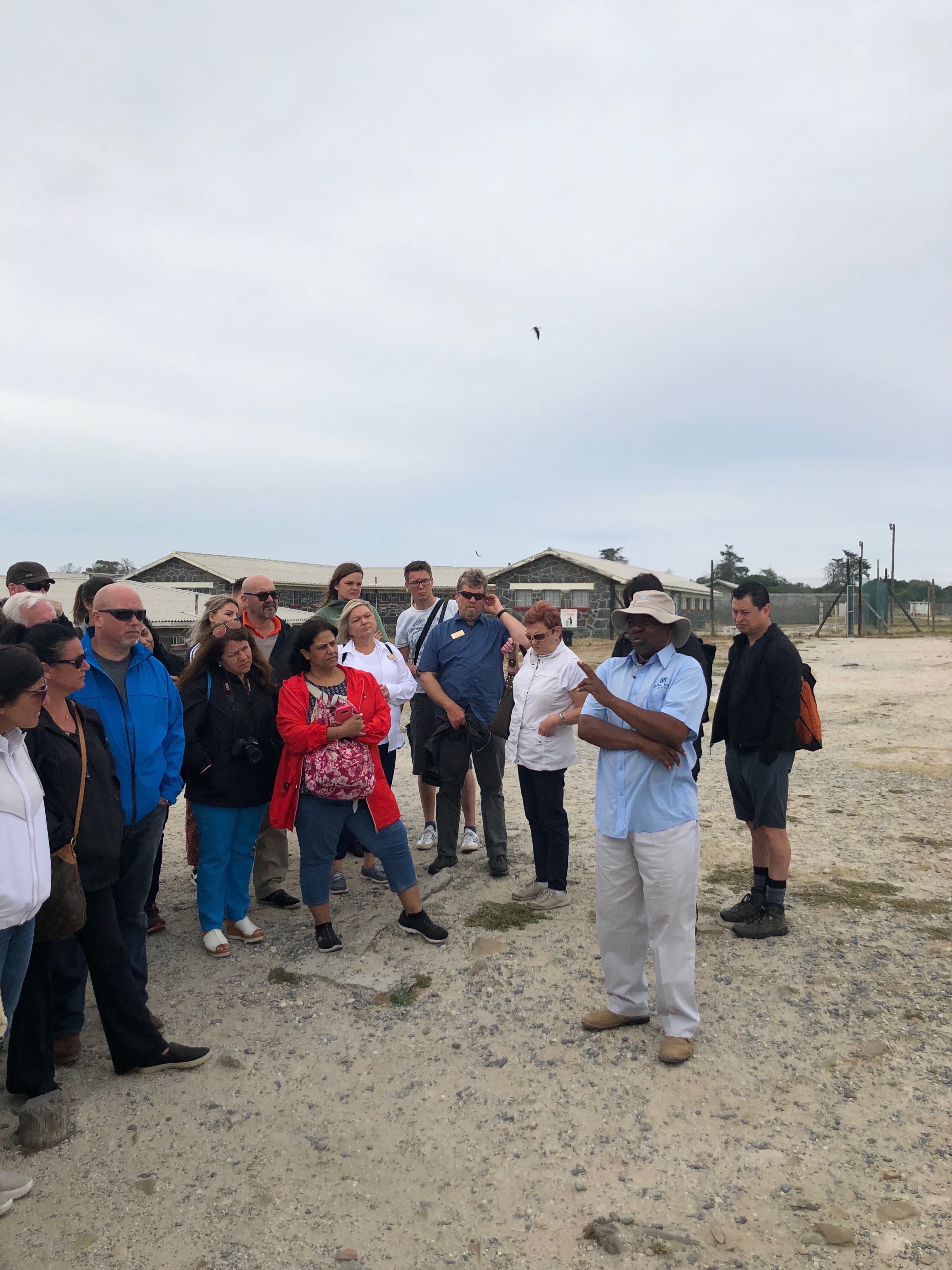 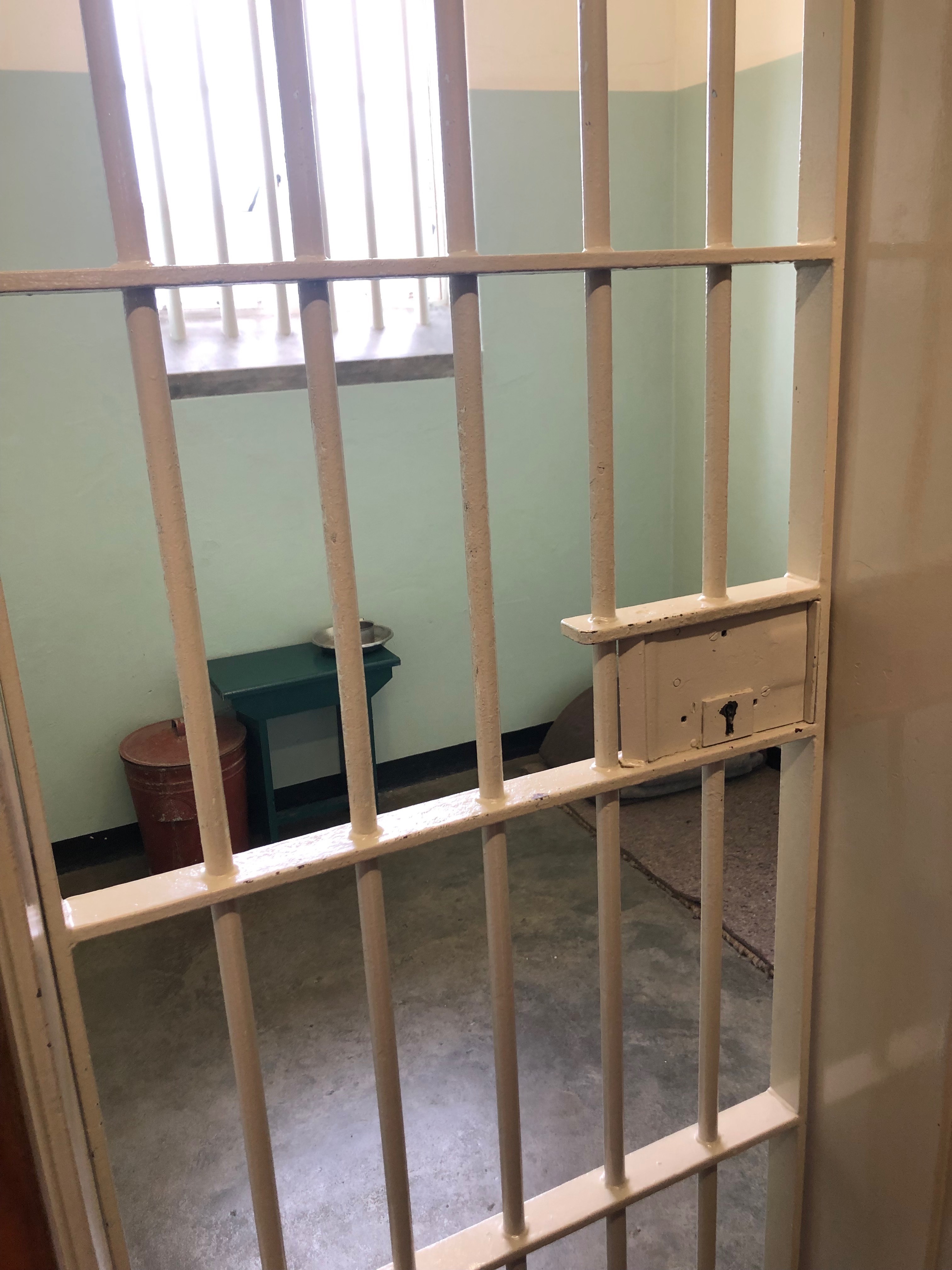 Finally, the wine the cuisine are reason enough to visit the beautiful country of South Africa.They are known for their famous wineries that span all over the country with different types of wine and an abundance of tasting sessions.There’s also a huge selection of cuisine to be discovered… So what are you waiting for?